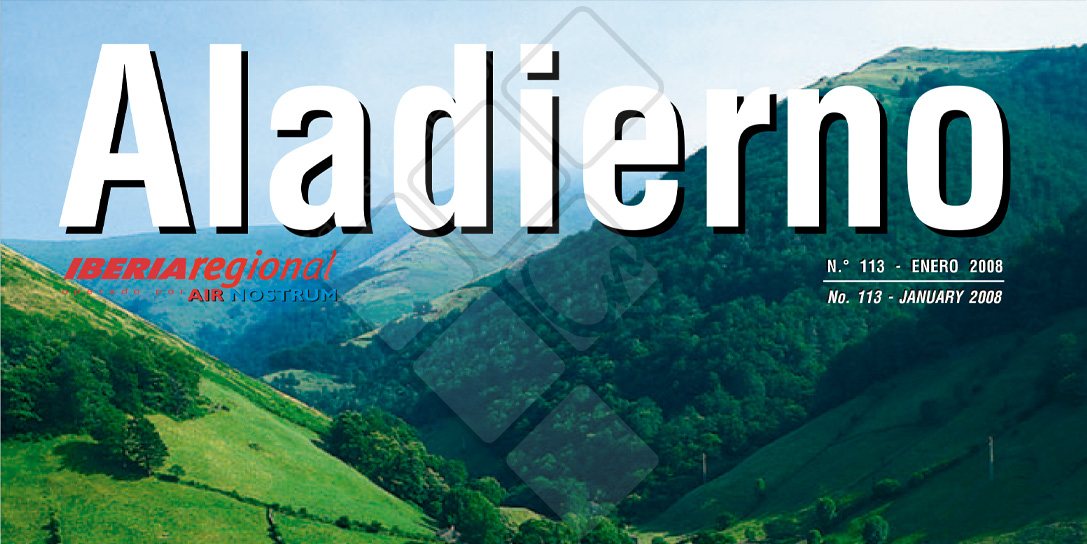 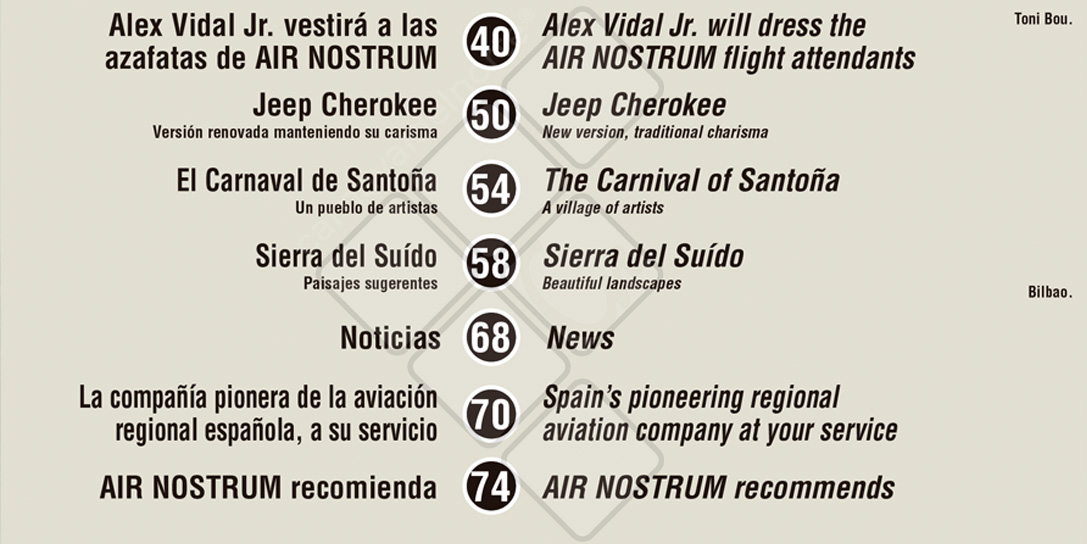 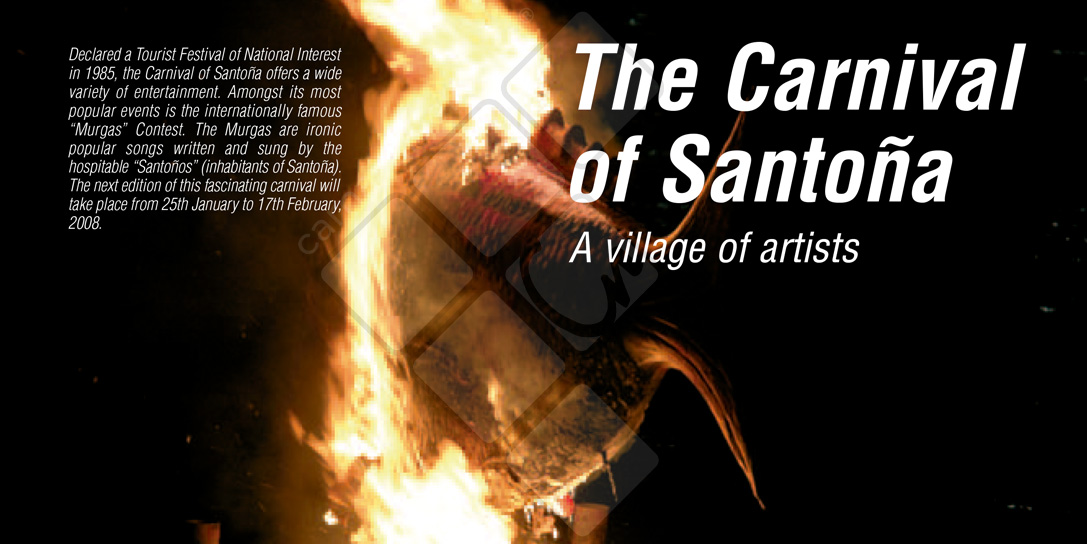 The santoña carnival, a artists town

In 2008, ALADIERNO magazine, a magazine offered by Iberia airline to its travelers, included a report on the Santoña carnival entitled "The Santoña carnival, a town of artists" and in it we could read the following:

"... Declared a Festival of National Tourist Interest in 1985, the Carnival of Santoña offers a varied and fun offer of entertainment, led by internationally known murgas, ironic popular verses created and sung by hospitable Santoñeses. The acts have a varied program that runs from January 25 to February 17,

Another of the Fundamental pieces of the carnival is the work of José Carlos Juncal lbaceta who in 1981, from a murga, created the script for the representation of "The Judgment at the Bottom of the Sea - which we can all enjoy today and, as he says , - is nothing more than a metaphor in defense of life and the environment ".

Thus, what at first was just a small initiative that got the whole town out in disguise in 1981, became in just one year the perfectly structured party we know today: Parade, costume contest and  " Trial in the bottom of the sea",

Throughout the years the Santona carnival has been perfected, day by day, thanks to the efforts of the citizens of the town, making this party a benchmark among the carnivals that are celebrated throughout the Spanish geography.

THE REPRESENTATION OF "THE JUDGMENT AT THE BOTTOM OF THE SEA"

The plot of this work is based on the forbidden love of a sea bream for a mermaid. He manages to kidnap her but soon the fish from the sea manage to catch him and thus begins a trial in which all the aquatic inhabitants present their version of the facts.

All the characters are present at the trial: from the defense attorney, played by a "salvareo" to the attorney, who is a flying fish or the "sole" acting as beadles.

The trial is structured in three parts: In "the promenade of the prisoner", the sea bream is led through the streets of Santoña until it reaches the Plaza de San Antonio where the trial is staged at the Bottom of the Sea before Neptune, king of the seas, and fish and mollusks. Although the sea bream is acquitted, it dies of love when knowing that it is rejected by the siren, and that is when the parade that accompanies the sea bream to its last resting place: the bay of Santoña begins.

The entourage is made up of numerous fish and neighbors mourning and saddened by the death. This march continues to El Pasaje where the sea bream is deposited in a raft that is set on fire. The ashes of the sea bream personify the figure of the Santoña carnival.

Another of the sections that the article referred to is that of the murgas, the parades and the rest of the days of the Santoña carnival and they described it as follows:

THE MURGAS OF SANTOÑA

One more incentive of this carnival are the murgas. In Santoña, adult and children's costumes prepare throughout the year to delight anyone who comes to the town during carnival.

The rehearsals begin very early, in October of the previous year, and although in principle they only meet on weekends, from January the meetings to rehearse the songs take place during more days of the week.

In the costume contest, four concepts are scored:

The structure of the murgas contest is as follows: In the first preliminary: the weekend of January 25, 26 and 27, the murgas who appear in the contest perform their murga, which will last about 20 minutes, The following On the weekend, on the 28th, 29th and 30th, the second preliminary takes place, in which the same murgas interpret again the songs that may suffer some alteration in any of the parts that make up the murga. Of this second preliminary, 5 murgas remain and on January 31 the winning murga is ruled.

The murgas are structured in five parts: presentation, two pasodobles, chorus, a potpourri and the ending.

The little ones also participate in the popular rnurgas contest, with its presentation on January 26 and its final on February 1.

The Grand Parade for the elderly will be held on February 2 and in it about 12 groups participate year after year, while the children have their big day the day before, on February 1,

As every year, the Grand Parade will feature a costume contest whose prizes will be awarded once it is over, at 9:30 p.m.

The carnival culminates on the weekend of February 15, 16 and 17 with the Medieval Market and the main celebration on the 16th of the villager's day.

Throughout the weekend the Plaza de San Antonio is transformed into a medieval forum and the trades and customs of the time invade the streets of Santoña,

On Villager's Day the peñas, murgas and groups of the town go out through the streets pulling a cart specially enabled for that day with a griddle in which sausages, blood sausages, ribs and peppers are cooked that they share with whoever they meet. his step.